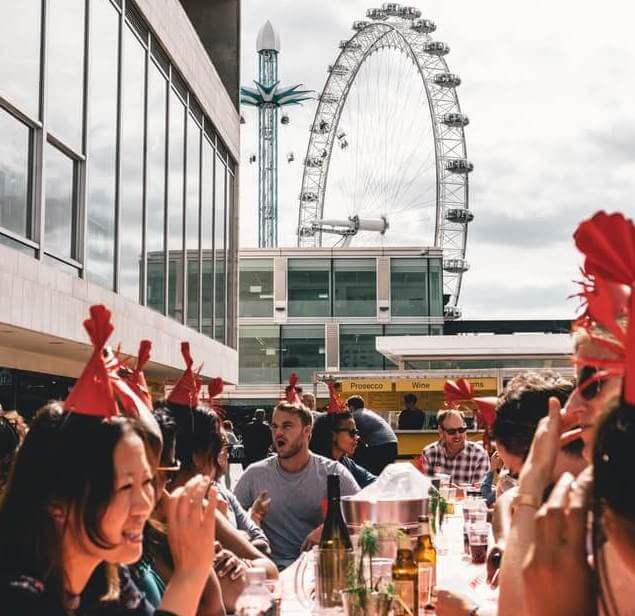 From child-friendly to cool and kitsch, Manchester is made up of diverse towns circling the city centre, just like London and Leeds – meaning there are enough unique places for everyone to feel at home.

Altrincham is a peaceful, thriving neighbourhood for families. It also has excellent schools and an exciting bar and restaurant scene in Goose Green. Sale is perfect for commuters and is closer to the centre of Manchester, with excellent transport links. Ancoats is best for working professionals and without a doubt, home to some of the most exciting eateries in the city. From Japanese tea specialists, and artisan bakeries to multiple delicious Vietnamese restaurants.

There are plenty of excellent walking and cycling routes in Manchester, but in general, it’s too large for most people to be able to walk everywhere. Thankfully, its public transport system is fantastic and co-ordinated by Transport for Greater Manchester (TfGM).

The city gave the world the first inter-city passenger railway station and now boasts a plethora of buses, trams, and trains that run from around 6 am to midnight, throughout the week.

Here’s a look at how much you can expect to pay for different goods and services in Manchester;

The UK has a large selection of supermarkets and other stores to suit every income level and palate. For those with a large food budget, there is M&S, Waitrose, and Ocado (online only). For those on a medium budget, there’s Tesco, Sainsbury’s and Morrisons. Aldi, Lidl, ASDA and Iceland are the most affordable options.

The surrounding Greater Manchester boroughs offer a patchwork of visitor experiences including quaint market towns, traditional pubs and beautiful green spaces and waterways to be explored on foot or bike.

Furthermore, a packed calendar of world-class events and festivals – from the landmark Manchester International Festival to the enchanting Manchester Christmas Markets in the winter!