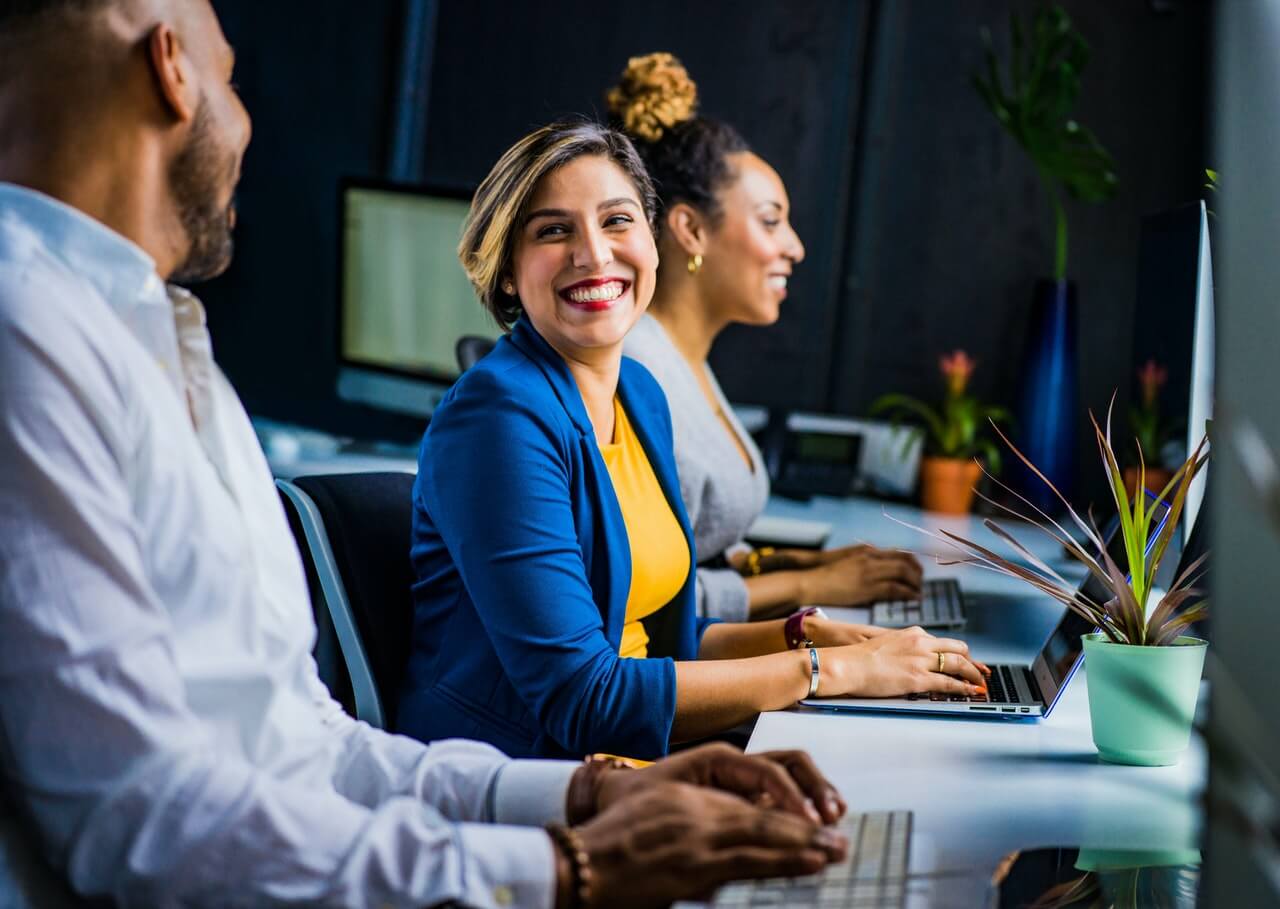 If you are moving to London for work, it is highly advisable to research the area where you will be working and figure out the best transport links to that district. Most commuters tend to use the underground tube, which might take time to adjust to if you are not used to the busy commuter trains at rush hour.

Although there are exceptions to the rule, some industries find a way of forming communities within an area, for example, most of the major financial institutions can be found within the Square Mile area and most of the modern tech companies are in Shoreditch. Be sure to also take into consideration that the closer a house is to a train or underground station, the higher in value it will be. Areas with in-demand schools will also have a higher average selling price.

While it may be common practice to budget a maximum of 30% of your salary on your rent, most Londoners end up spending around half of their monthly salary. Here’s the average rental price you can expect in different areas in London, as researched by Movebubble:

Transport for London (TfL) was established in 2000 as the integrated body responsible for London's transport system. Greater London spans a massive 45 miles, so looking at different public transport options is wise – plus, the Ultra Low Emission Zone (ULEZ) means driving will not be an option for most people.

By far the most popular mode of transport, and the quickest way to get around town, is via the tube. This underground network of trains is split into different lines and colours. It might take a few weeks for you to get your head around the way the tube works but you’ll be as good as a local in no time.

Besides the tube, buses are the cheapest mode of transport, but they do tend to get bogged down by the infamous city traffic. Overground trains are great in some parts of the city such as the north and east neighbourhoods, but not in others. And, if you’re feeling like you need an extra bit of exercise, there are lots of public bike initiatives around the city to take advantage of.

There are many different aspects to London from the exclusive Knightsbridge, Chelsea and Notting Hill to bohemian quirky Camden, there is fashionable Islington in the north and dynamic Clapham to the South.

It is worth noting that more than a third of London residents were born outside of the UK, this certainly helps foreign nationals feel a little more at ease. You may even find little pockets of communities across the city - meaning you can find authentic food from across the globe all in one place.

Nightlife in London varies from quirky bars that light up the street to dingy underground clubs that will leave you going home at 5 am. And if your idea of a night out is sitting in your local pub with a few pints, London has traditional English pubs at almost every corner.

If it’s art you seek, London has a lot to offer – including The National Gallery, The National Portrait Gallery, and the Tate Modern.