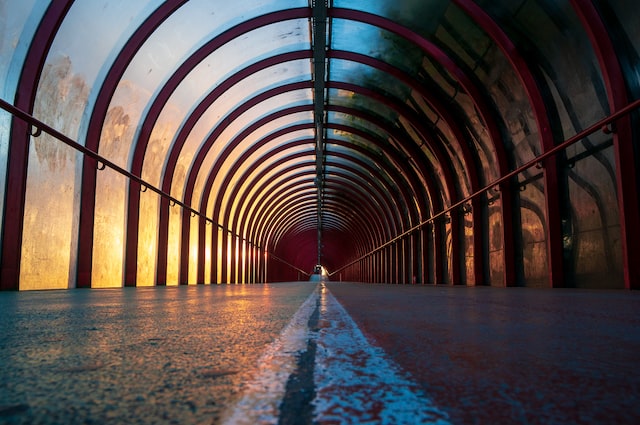 It is located in southwest central Scotland on the River Clyde.

Living in Glasgow is much cheaper than in most major cities around the world. Obviously, prices do vary depending on the area you choose, but the figures below will give you an idea of what is available at what price.

Glasgow's public transport system works well with regular bus, rail, ferry and subway services. Go to SPT to plan your journey and find the best deals for your needs. Here some examples of ticket costs.

Glasgow is a city of many unforgettable and sometimes contrasting characteristics, which together make it a place that is well-worth your time. You'll never be far from a Michelin-recommended restaurant or a trendy bar, but if it's the culture you're after, you’ll be kept entertained by the many museums, galleries, parks and other event spaces all over. Ready to get exploring? Here’s our pick of the best things to do in Glasgow right now.