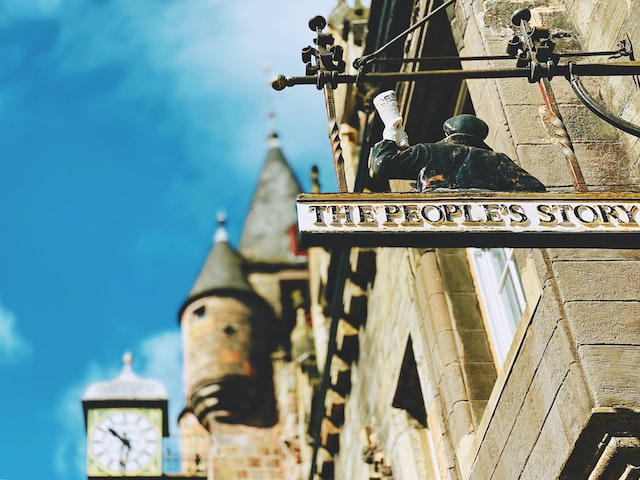 It is the capital city of Scotland, located in south-eastern Scotland

Newington is also a popular area near the University of Edinburgh and is considered one of Edinburgh’s best places to live. This neighbourhood is perfect for single young professionals, families, and young couples. Other popular neighbourhoods include New Town, Prestonfield, Portobello and Leith. Prices vary from area to area but the figures below will give you an indication of what’s available at what price.

Edinburgh’s transport system is managed by Transport for Edinburgh and is serviced by trams and buses. The upgraded tram service is excellent and even takes you to the airport. Lothian buses run 70 different services in Edinburgh, reaching every corner. Here are some example ticket costs.

Edinburgh is quite an expensive city to live in by UK standards but not as expensive as London. Comparing it with major cities worldwide, it is quite a reasonably priced city.