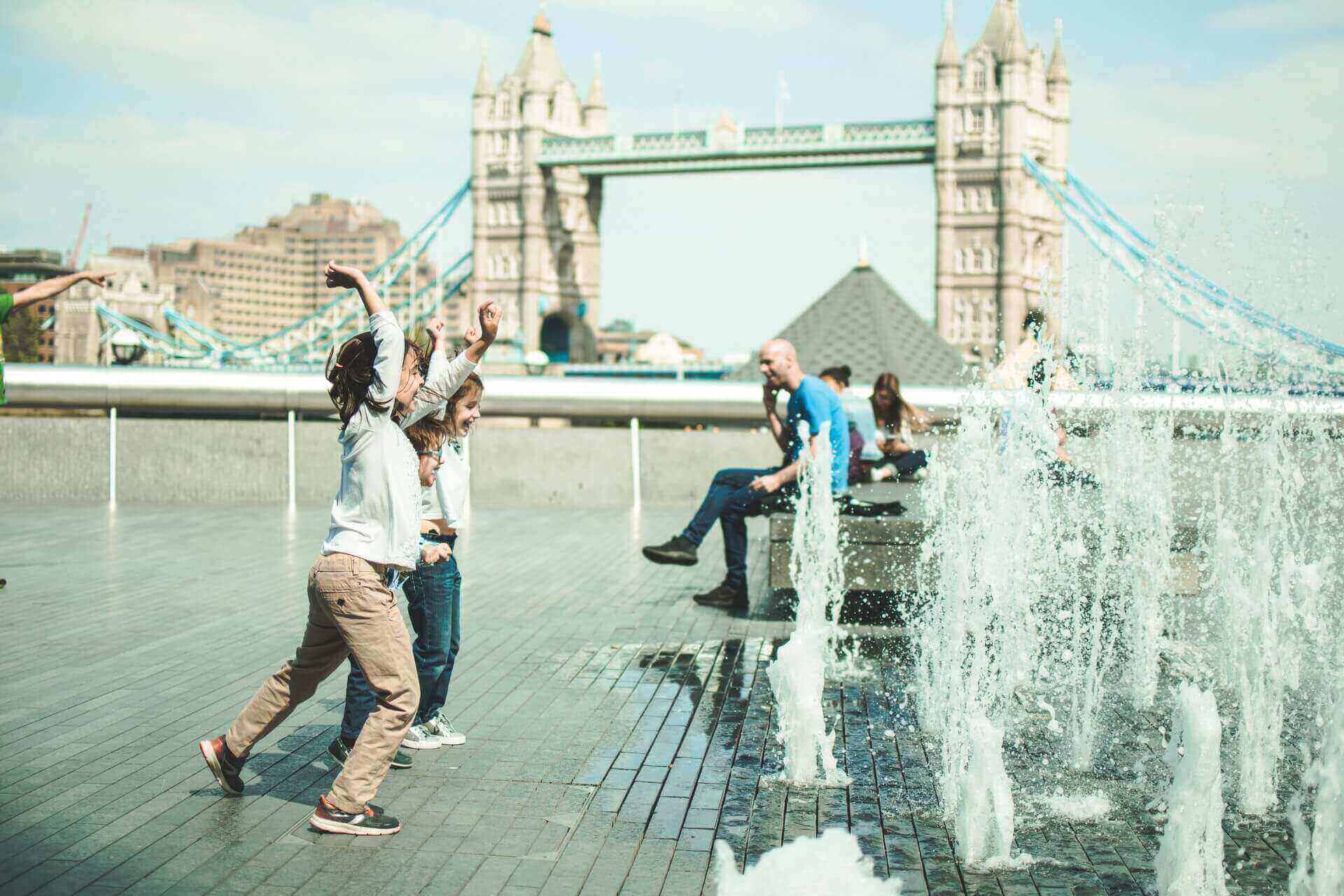 With a wide range of residential areas such as Harborne, Sutton Coldfield, Moseley and Edgbaston, Birmingham has an eclectic blend of contemporary inner-city apartments and more traditional housing.

Thus, relocating employees can find a comfortable living environment to match their specific needs, and unlike some metropolitan cities in the South, Birmingham’s low house prices ensure you get more for your money.

Travelling in and around this metropolitan city is made easy due to its excellent transport facilities, including an international airport, numerous train stations and bus service.

Network West Midlands allows you to plan your journey with online timetables and the ability to buy tickets online.

As far as living expenses are concerned, Birmingham is perhaps one of the most cost-effective cities in all of England – which makes it an excellent place to live for people who have just moved here from other parts of the UK!

Living costs here are also reasonably affordable within the range of £637.26 to £2,213.46, especially in comparison to London, which is about 21.55% more expensive. To give you an idea about what living costs look like in this city, here’s a look at the average cost of different goods and services;

Employees can occupy themselves with an array of activities and places to visit in Birmingham, the city boasts a number of popular shopping centres such as the Bullring and the Mailbox, vibrant dining districts including Brindley Place as well as a selection of diverse cultural areas including Birmingham’s very own China Town.

Whilst Birmingham offers all the comprehensive facilities one would expect from a major city, it is also surrounded by beautiful countryside, the Lickey Hills and the Clent Hills are situated just to the southwest of the city and to the north of the city, the Peak District is within striking distance. Within the city itself, Birmingham has over 8000 acres of public parks, including the Birmingham Botanical Gardens and Cannon Hill Park.

*As well as offering impressive business opportunities, Birmingham offers employees relocating to the city with children, a vast selection of schooling facilities, from outstanding independent schools such as King Edward’s to excellent state schools including Lordswood Girls and Heath Mount Primary School.